Scroll to top
Skip to content
Back
Activities
4 min read 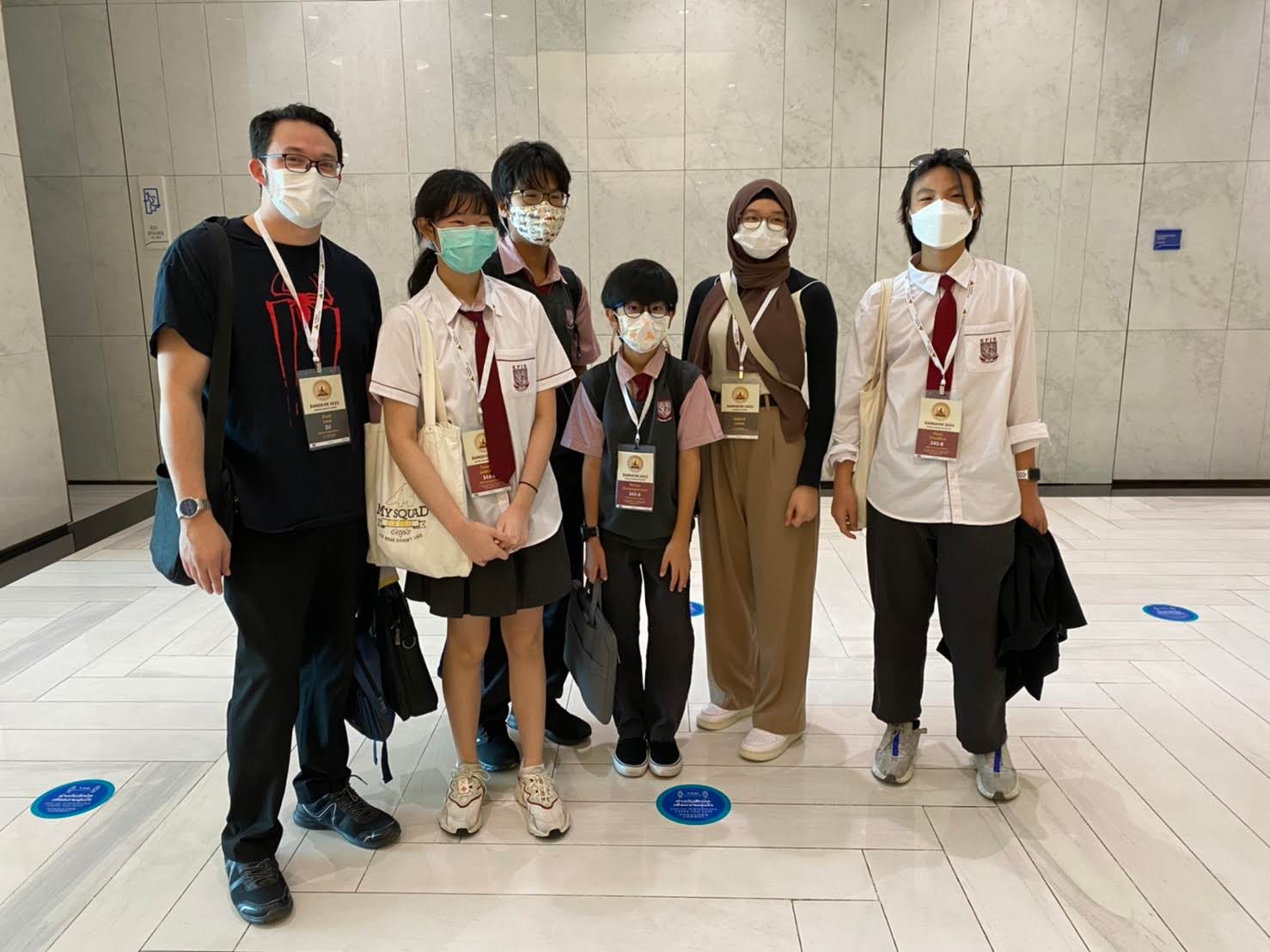 Two teams from KPIS joined the global round of the World Scholar’s Cup this year. The event was held in Bangkok’s prestigious Askra theatre. The World Scholar’s Cup (WSC) is an international team academic program with more than 15,000 students participating from over 65 countries every year.

Day two of the World Scholar’s Cup is always the most challenging. Our teams made their way to Denla British School, where they first took a special exam, then took part in a collaborative essay writing challenge. Finally, the exciting debates began, our juniors did well, with one team winning all 3 rounds, and the other winning 2 out of 3. After a long day, the scholars rested for the Scholar’s Trivia bowl coming up the next day.

The scholar’s bowl headlined day three, where our teams went through trivia based on the Cup’s themed research packets. After a delicious buffet, the best debaters from yesterday’s event were elected to put on a showcase debate for the audience. The day ended with the scholar’s ball, where the scholars were given a well deserved party!

Our grade six students had been working on Scary Narratives to get into the spooky...

Our young kindergarten learners learned new skills, had fun, played, and developed self-confidence during the...